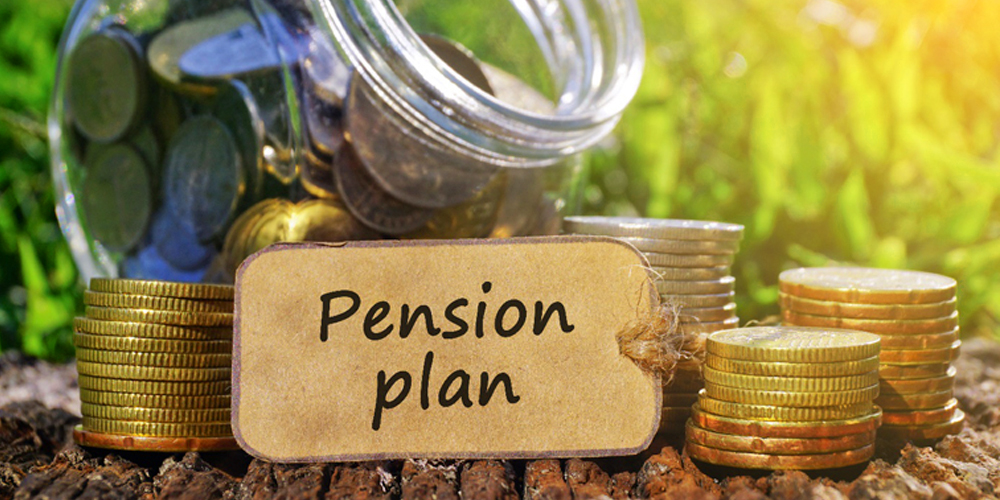 Financial Pension Plan and its misconceptions

Financial Pension Plan and its misconceptions

A pension is a type of savings account which offers people with a consistent income, usually after retirement. The minimum age in which one can retire and seize benefits from their pension is fifty-five. Pension plans may be established by an employer, an insurance company, the authorities or other institutions such as employer associations or trade unions.

Pension plans differ significantly regarding the benefits that they provide and their framework. The two most common types of pension plans are the defined contribution or the money purchase plan and the defined benefit plan. Sometimes these plans are combined, and the combination is thus called mixed plans or combination plans.

The organization mainly uses three types of formulae to determine the pension benefits of the member.

The annual pension advantages that you will get will be a fixed amount annually of your service.

In this system, the pension will adjust based on your salary. For every year of your service, this system provides a certain percentage of your final earnings or standard of your income over a specified period.

In this, the yearly pension advantage, that you will receive, is a fixed proportion of your annual earnings.

This is also called a money purchase plan. In this, a fixed amount is regularly contributed to you. The money is placed by your name in an investment account. Once you retire, these investments together with interest are used to buy a pension. However, in this, you will not have any idea regarding the amount of pension up until you retire.

Other pension plans may include;

These plans heavily depend upon the performance of the company in which you are working. Hence, it will likely be difficult for you to estimate the amount that you are going to receive post-retirement.

Certain plans of this classification allow employees to make their investment options while others require that the investments decision should be left with the board of trustees or other senior people in the company.

Misconceptions about the pension plan.

Increase in frozen pension, failures in workplace pension schemes, lower interests rate, and the pressure of everyday living in austere times have all been charged for the lack of interest in company pension plans. But most people’s decisions to snub the pension pot are based on wrong beliefs about both pension plans and about the post-work economic landscape that people can expect when they reach retirement age.

Below are ten of the most stubborn of those misconceptions:

Belief that your children will look after you

If the current economic climate is any indication, our children are going to be faced with as much, if not more, financial pressure than our generation as they seek to make their way in life. Retired people who have failed to make provision for their post-work lives risk becoming a burden to their children. By remaining financially independent, retired people can enjoy their time with their children without the worry of guilt and resentment.

Belief that Pension Plans are risky. Your boss will dip into the pension funds

Your employer will have no access to employees’ pension funds. Pension plans are overseen by Plan Trustees who are legally accountable to you. As for risk, there are different levels of risk you can choose between. Even if there is a small drop in the value of your pot, employers’ and government contributions will usually make up for it.

Postponing and waiting until later; there’s no reason to start saving this early

One compelling reason to start as early as possible is the free money employees get from government and employer contributions to pension funds  almost like a pay rise! Another is the value of compounding interest which means the earlier you start contributing to pension plans the further your money goes.

You don’t want an income for life

Gone are the days when your pension could only be converted into an income for life by making a one-time transaction with an insurance company for an annuity. Due to recent changes in the rules, you can spend your retirement money as you see fit.

The only way you can be sure of financial security when you retire is to start thinking about your pension when you are young! By saving money from an early age, even if it is just small amounts, you can eventually end up with a substantial amount to live on once you retire. The best option, if it is available, is to join your company’s occupational pension scheme because most employers will top up your contributions. However, the freedom of a personal pension is also available. Anyone can start private Pensions at any age. It’s increasingly important to monitor the performance of your pension. You should have a good idea on your path to retirement and the effect of your monthly contributions are making on the income you will receive when you retire.